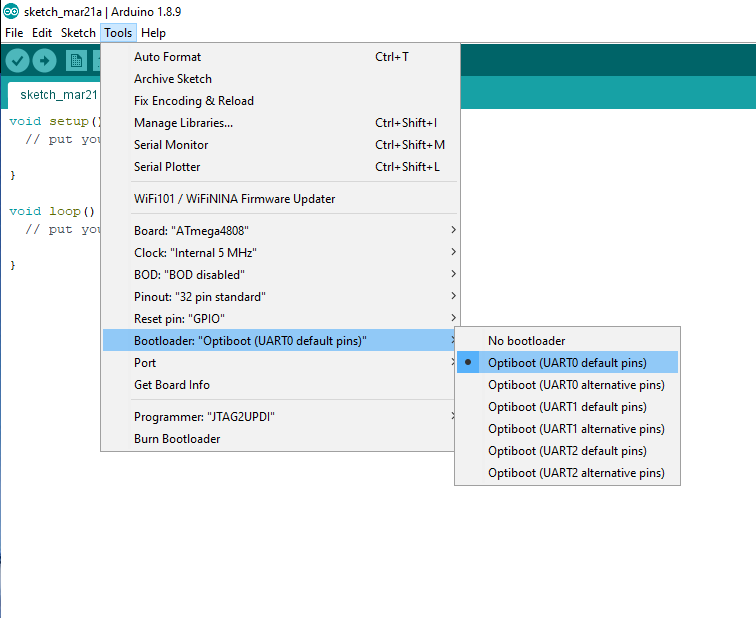 The Mega 4808 can normally programmed over UPDI. The UPDI Interface is great, you need only one data wire and ground, but in some cases you wanna program the microcontroller at your board and you don´t want to make a UPDI Programmer on this board. In this cases you can use a bootloader for programming.

The pinout for the UART you can find in Mega 4808 Arduino pin usage / pinout. Now check if you select the correct Programmer. After this connect you UPDI programmer to the Mega 4808. Now we can start to program the bootloader. Click at the burn bootloader button under tools for programming the bootloader on the Mega 4808.

Now you can use your Mega 4808 with the Optiboot bootloader.

Other posts about Mega 4808

The Mega 4808 can normally programmed over UPDI. The UPDI Interface is great, you need only one data wire and ground, but in some cases you wanna program the microcontroller at your board and you don´… 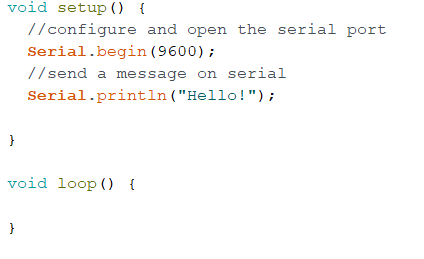 For testing your code for the Mega 4808 with Arduino you need a board where every pin is accesable.

You wanna programm the Mega 4808 or an other megaAVR 0-series microcontroler? Then you need a UPDI programmer. You can buy the Atmel ICE for ~100$ or you can make your own UPDI Programmer.

You wanna use the Mega 4808 with MegaCoreX and Arduino? Then you need the standard pin usage / pinout for it. 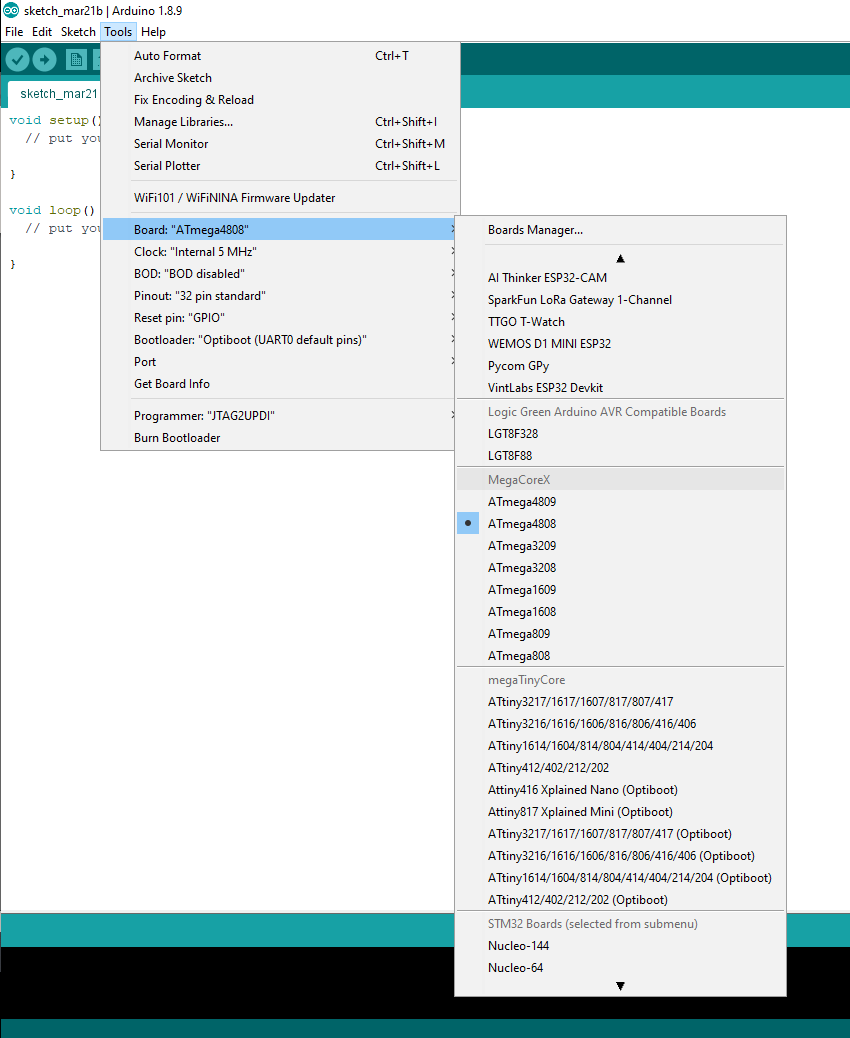 Getting started with Arduino and Mega 4808

You wanna get started with the Mega 4808 in Arduino and you do not now how? Here is your answer.